“Civil world is the free play of forms-of-life; it is the principle of their coexistence” Tiqqun, Introduction to civil world

Intense migration flows witnessed recently in big cities has been challenging the traditional understanding of the political organization of human living in the urban realm. The unprecedented clash of different forms-of-life due to these changing conditions has established not only a new relationship between inhabitation and the city, but also a redefinition of the key agents in political terms. Latest social unrest in Islamic countries has shown us that contemporary society concerns are not discussed in the traditional parliaments or councils anymore, but in the public spaces of the city itself.

Following this principle, Inter Unit 8 – Politics of fabrication II understands that the coexistence of diverse and conflicting forms-of-life in the contemporary city needs to be readdressed and reframed in the urban ground itself. This implies a new spatial and physical layout of enabling the presence and frictional interaction/negotiation of these forms-of-life of those who share the city. The location chosen is the city of Miami, the major entry point for Latin American immigrants in the United States. In particular, the focus of students work has been the Little Havana neighborhood, for years the epicentre of the political expression of the dominant Cuban immigrants and the most multicultural neighborhoods in the city at the present. In this area a pervading logic of city space privatization has lead to an increasing tension between individuals and groups with different cultural, social, ethnic and economical backgrounds inhabiting the neighborhood. Exploring this particular matter, students have thought about the importance of public space as the necessary space of encounter, interaction and negotiation between these different ways of living now present in the city, and recovering its political value in a contemporary Latin-American metropolis.

http://www.youtube.com/user/InterUnit8
Posted by InterUnit8 at 17:46 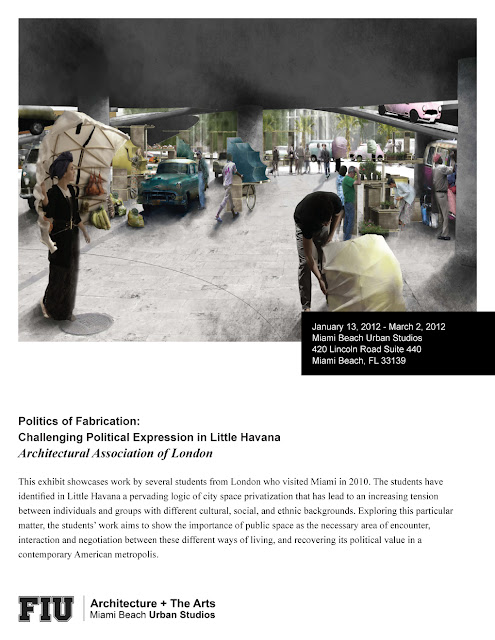 Portfolio of Politics of Fabrication II 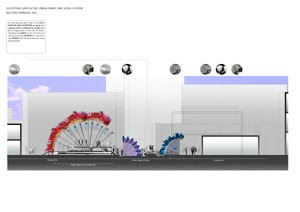 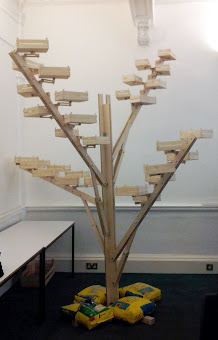 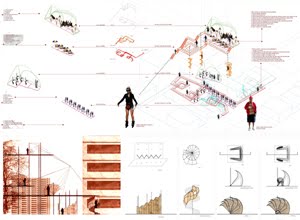 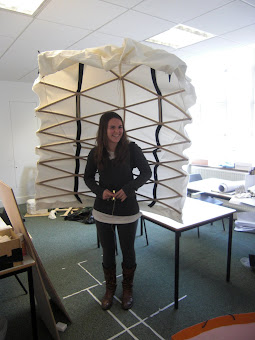 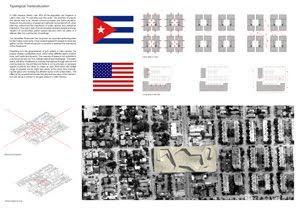